In the post which first discussed the MAXI000 board I plan to build, the idea of using a programmable oscillator to generate the pixel clock for video output was brought up. A programmable pixel clock would have a big advantage: video modes would not be fixed by the choice of pixel clock oscillator. It would be possible to experiment with… Read more »

The bring-up of the keyboard controller board was a protracted affair. The first problem was obtaining an RJ10 cable. When drawing up the schematics for the IO board and the keyboard controller board I had naively assumed that the RJ10 cable I had salvaged from an old telephone was wired straight through with pin 1 connected to pin 1 etc…. Read more »

When building PCBs with small Surface Mount components, it helps to be able to view the board with some magnification. This is useful for both the actual placing and soldering of components, and for inspection of the board after the fact. With the practice boards I made up previously I did have a look at them, after the soldering, with… Read more »

I’ve previously written about my dissatisfaction with modern Apple Macs after being a big fan of them for more then a decade. In summary, the machines are over priced, have had the useful ports removed, and further, the OS appears to no longer be improving in any meaningful way. I’ve not been using a Mac laptop since my 2013 Macbook… Read more » 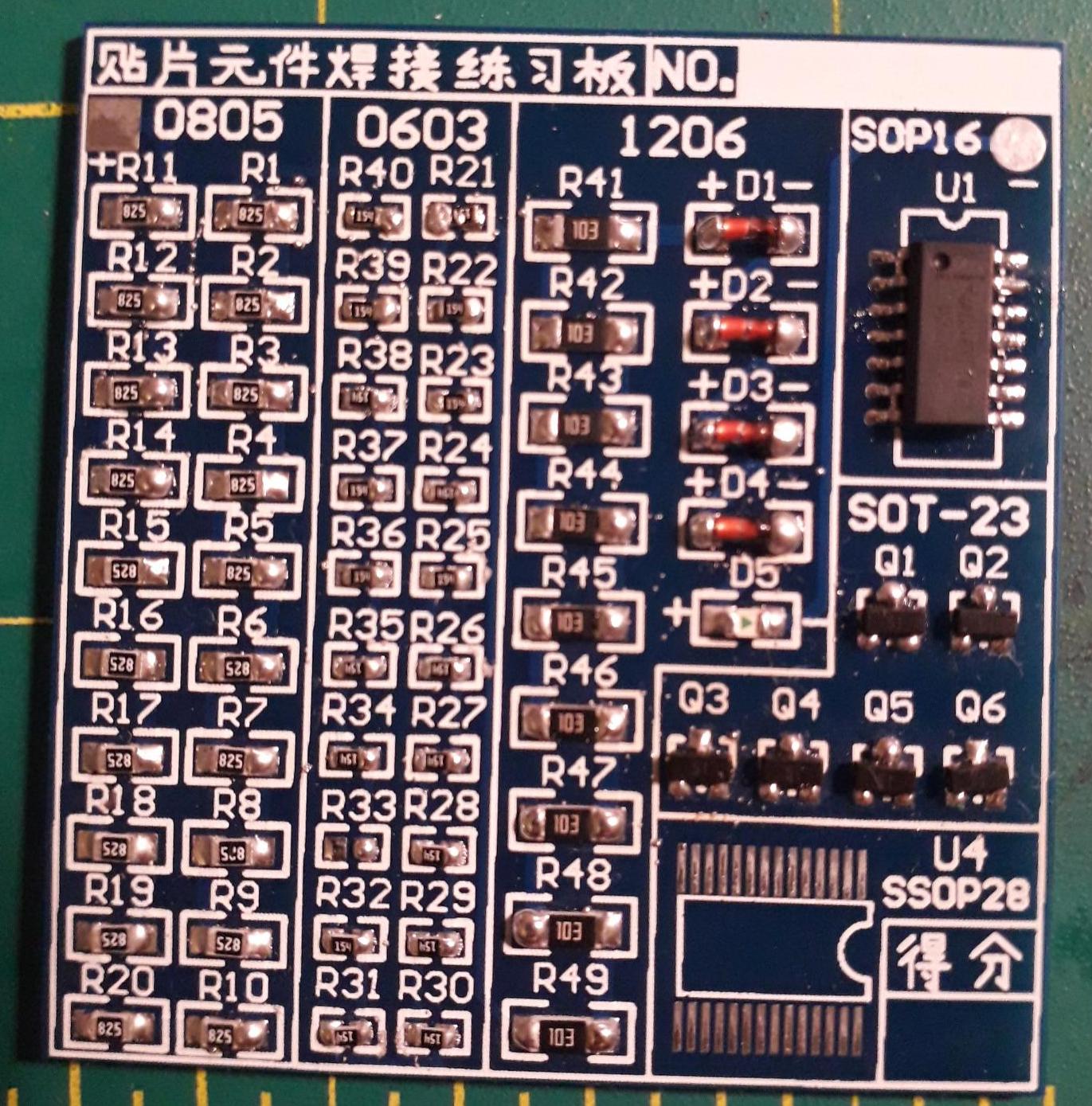 Before getting to the MAXI000, a brief discussion on some unrelated things. First up, I’ve finally bought an oscilloscope, specifically a Rigol  DS1054Z. This is a fairly low end 50Mhz DSO (Digital Storage Oscilloscope), which should nonetheless be perfectly adequate for my needs for the foreseeable future. One nice feature: it has four inputs. I must admit that a lot… Read more »

The IO boards arrived about a week after putting the order in. The front of one of the boards: And the back: Interestingly I received two extra boards. An extra usable board and another one. The other board had been used for some kind of testing by the manufacturer as it had a piece cut out of it. The box… Read more »